Why this multi useful element of the touristic equipment as sandals is necessary while hiking or camping? The best models you can look here.

We have selected three top models of the sandals for hiking and outdoor activities, from our point of view. 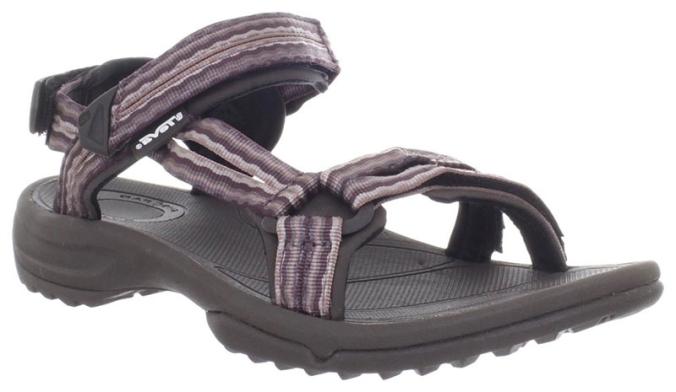 The universal women’s sandals with the regulation of the toe, arch and heel areas. The proved reliability and comfort in the various conditions.
Purpose: hiking, water sports, beach, outdoor activities, everyday wearing in the city.

The excellent women’s sandals for the outdoor activities. The model Whisper by KEEN will cope with the mountain paths, grots, fast mountain streams, canyons and any water obstacles. The thin neat straps, lighter flexible and thin outsole, convenient and quick regulation by means of an elastic lace. 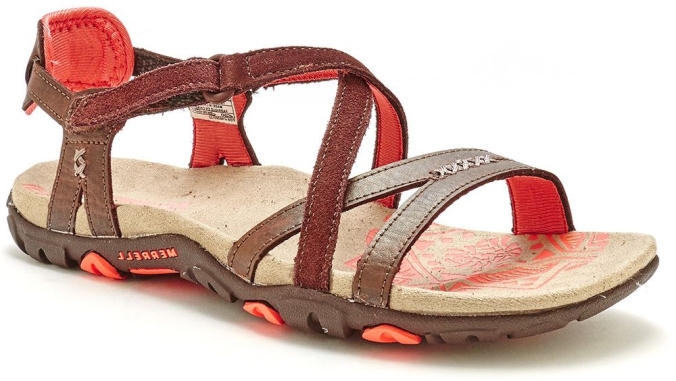 The sandals Merrell Sandspur Rose will be useful in summer trips and travels. They have elegant appearance through the thin straps.

Sandals are the most popular and simple kind of footwear all over the world. Women often combine them with skirts, shorts or dresses. If you want to choose some model just click.

What is the primary function of shoes? Right – protection bare feet from stones, hot sand, thorns, dirt etc. That’s what sandals were invented for. Frankly speaking, nobody knows when they were “born” and where, but the name is obvious of Greek origin. And the translation of the word “sandals” means “sole, attached to the foot by straps”. 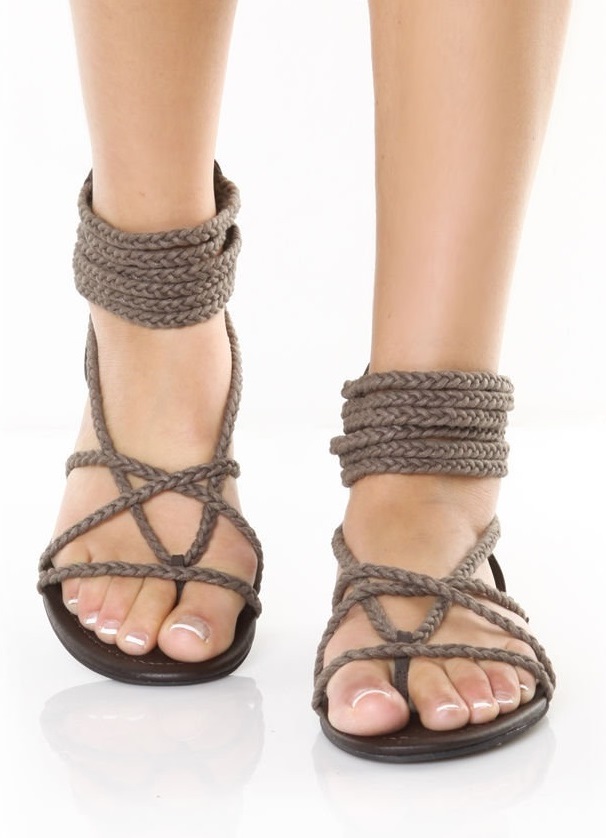 The ancient Egyptians brought their additions to the Greek model by way of more comfortable to wear materials and exquisite jewelry: the sole they were making of palm leaves or papyrus, and straps of gentlefolks shoes decorated by drawings and precious stones. In response, the Greeks took a creative break for a couple of centuries, but after, they surpassed The Egyptians in producing more comfortable shoes by making “sandal revolution” in the sphere of cutting and tailoring. They first began to stitch shoes in separate templates for both right and left foot. The beautiful Greek women made an important contribution in such a natural improvement. They were big connoisseurs of comfort and beauty. 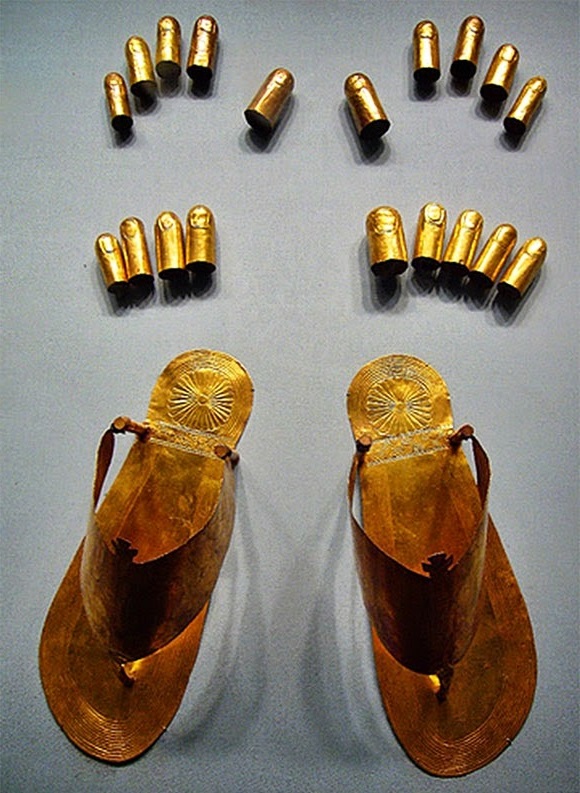 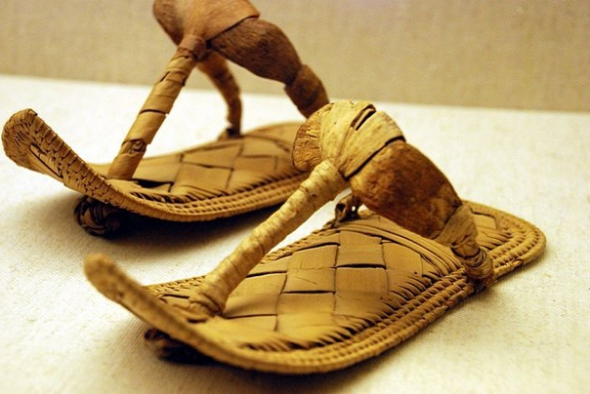 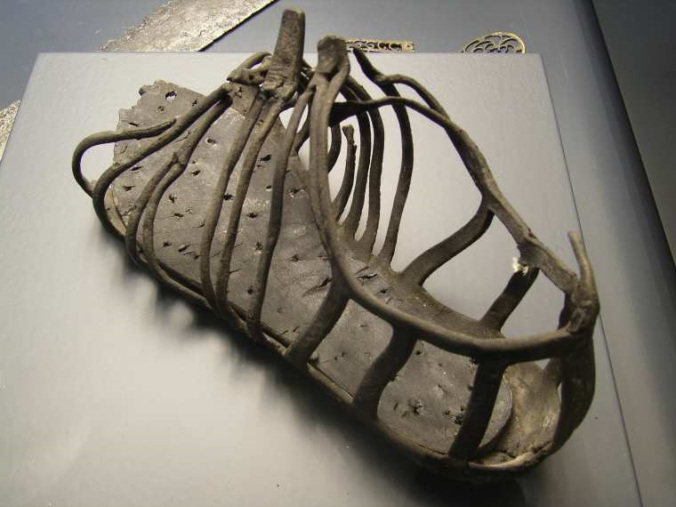 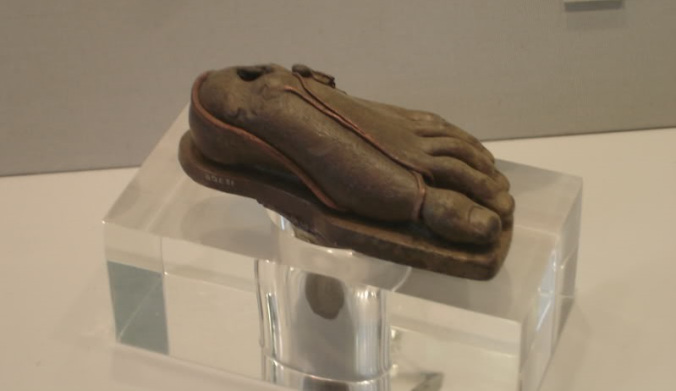 Roman sandals were called “Solea”. But wear such open shoes in public was tabooed. Each Roman citizen – from gladiator to patrician, was obliged to show up in “public” wearing shoes called “Calcei”, which completely covered the foot and laced up from the front with ribbons or strings. By the way, women mainly wore white shoes and men – black shoes. Incidentally, exactly to the strong half of Roman population belongs the witty idea of painting portraits of their enemies on the soles of their shoes. 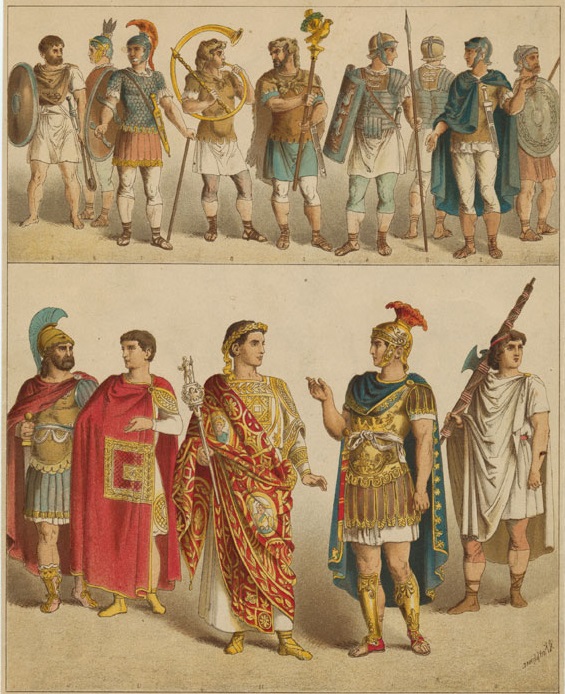 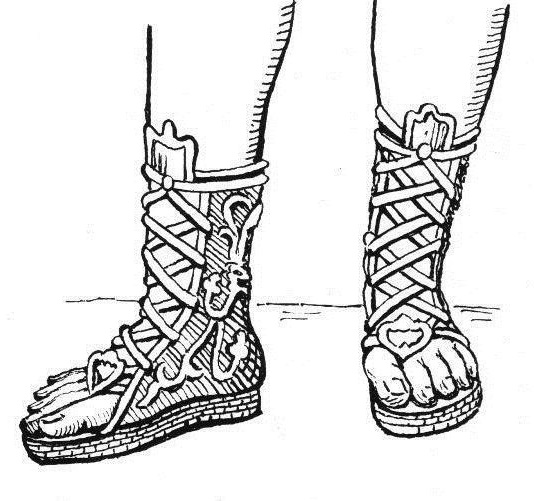 Mocking attitude to enemies didn’t save the Roman Empire from destruction. The Middle Ages arrived and in Western Europe everybody forgot about sandals, inasmuch as shoes got into fashion, strongly and at a long date. Though, for example, the Spaniards continued to weave sandals of braid. But in India cobblers were making similar shoes from wood, as they couldn’t make it of the cow leather. Because cows are considered as sacred animals in this country. And the Chinese and Japanese wore wooden, “bench-like” sandals without top, which were kept on feet with the help of cloth or braided plaits. 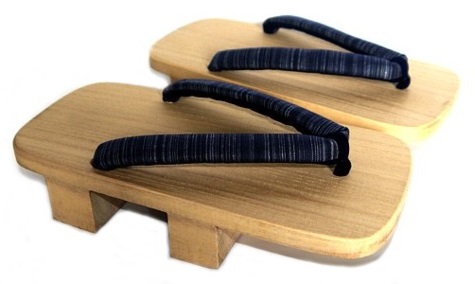 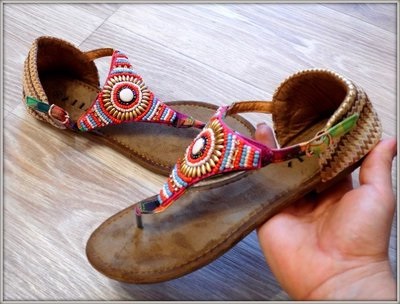 During several centuries, people were bringing “shoes” experiments and in the beginning of 20th century they got back to the basics. At a new stage, master-cobblers took care about the form of sandals and shaped it in the outline of the foot. In 20s of the last century sandals are back in fashion again. 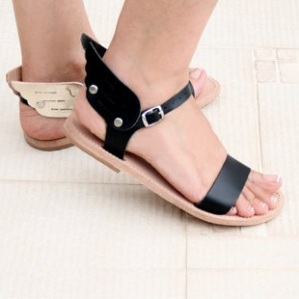 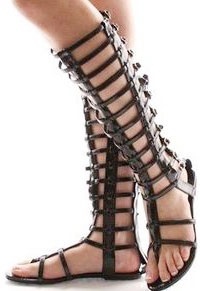 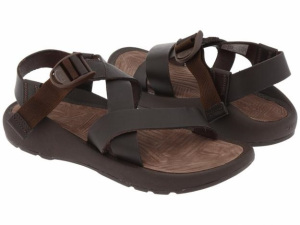 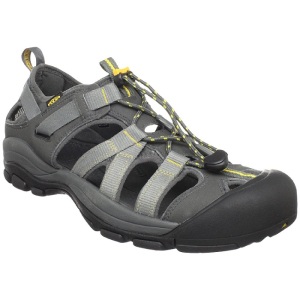 After the Second World War, wistful about work, European shoe designers began their experiments with cheap materials such as canvas, felt and even rubber. Since that moment and up to this day, sandals, as a full member of a shoe kind, become the object that designers and constructors focus attention on.

Hot weather has come, that is why now the most relevant shoes are sandals. Modern manufacturers have created many different models, consequently it is sometimes quite difficult to find the appropriate variant. As we want to help you with it, this article deals with this problem. Of course, as usual, there is no prate in the article, here you find only practical suggestions! Choose your perfect sandals with Stepadrom.com.

Leather has always been the best top material in most cases. However do not disregard the modern substitutes. Nowadays sandals made of faux leather can be a good competitor of genuine leather. Faux leather is becoming more comfortable, soft and of high quality. Its durability is not worse than the durability of genuine leather, and it looks nice as well. The best example is eco-leather. Just pay careful attention to the softness. If the material is tough, it must be used with the softening lining material (especially on the edges).

The general rule: the softer top material is, the better it is

This is your protection against chafing. Chafing happens because of the combination of two factors: lack of fixation and comparatively hard elements touched the skin. And, of course, wrong size. Consequently, during the fitting try to draw tight all fasteners in order to feel whether the shoes are loose or not. If you buy on the Internet, pay attention to the amount of fasteners on the model. The more fasteners are, the easier it will be to seat sandals on the foot.

The general rule: the more you are going to walk, the greater fixation you need

Practical suggestion: A good variant is the combination of touch fastener and elastic tightening.

Let’s review advantages of each kind

The sole of sandals

It is preferable to have soft inner part (so called, non-removable insole). This will simplify the life if you do much walking. If you are going to have nature walks, choose the model with raised outsole. It will provide necessary grip.

You can often hear that good sandals have leather sole. It was relevant 6-8 years ago. However now the best choice is modern rubber. Sole made of genuine leather is very uncommon now. It is more typical for models without back fixation of heels (in fact, leather mule shoes). Polyurethane rubber has higher durability, but it is less flexible that is not very good for sandals.

Practical suggestion: It is easier to find cheap model with more or less high-quality rubber sole than with a high-quality leather one.

We hope that these suggestions will help you to choose the model which will satisfy your requirements.